This should be good news for anyone who opposes the Cuban regime and its oppression. Time and again over the last 50 years, we have seen cultural and economic interchange fell more authoritarian governments than any amount of military action.  When we cut off free exchange with authoritarian regimes, we are doing their leaders a favor.

On a related note, I’ve long been intrigued by Cuba. It’s so close to the United States, yet it’s rarely visited. Had things gone differently in the twentieth century, it might today be Americans’ most popular vacation destination. It is, after all, a tropical island almost the size of Florida. It’s just a three hour flight from New York City. It’s population density is quite low (if it were a state, it would be only the eight most populous), so there’s lots of room for tourists. The country also has thousands of miles of undeveloped beachfront property, the likes of which is quickly disappearing in the United States. 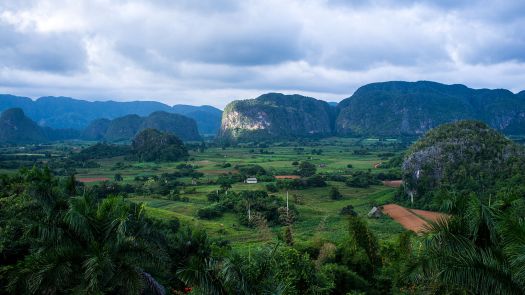 Perhaps now is a good time to invest in Cuban real estate. But you won’t be the first…some powerful people are already doing it.